Make sure Javascript is enabled 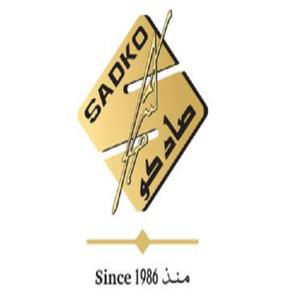 Enjoy monthly Discounts and Special offers directly in your inbox

Get in Touch - وسائل اتصال

The Sadko story began in 1986. It was established by the late Eng. Sadek Hanna Ghabbour, co-founder of the Ghabbour Brothers in 1961, which pioneered in the consumer credit business through a wide spectrum of products ranging from agricultural equipment and trucks to domestic and electric appliances.When establishing Sadko, Eng. Sadek Hanna Ghabbour envisioned becoming the key distributor of major local factories in Egypt. Accordingly Sadko became the sole distributor of Kiriazi, one of the first class manufacturers of white goods in Egypt. 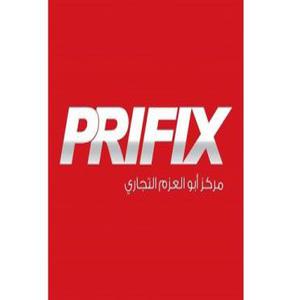 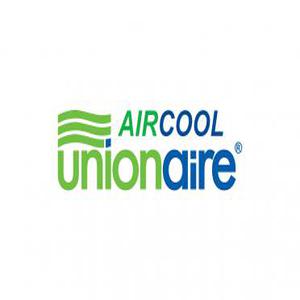